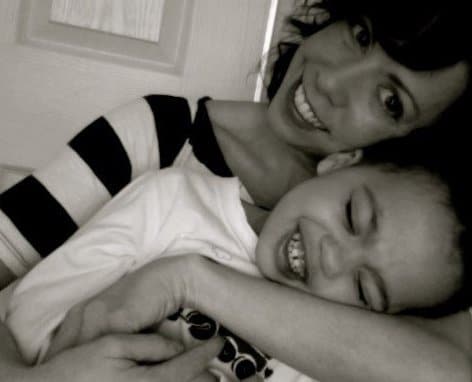 I live in Bali, Indonesia. I am originally from the US, but have been living abroad since 2005. Prior to Bali, I lived in Togo, South Korea, and Ghana.

English and German fluently, and a spattering (enough to survive but not thrive) of a few other languages!

When did you first become a mother? END_OF_DOCUMENT_TOKEN_TO_BE_REPLACED

Originally from the US, Erin has credited her intense wanderlust and desire to live around the globe to her nomadic childhood. Every two to three years, her father’s work with a large international company provided the opportunity to know a different part of the US (VA, OH, PA, GA, SC, NY) and eventually Europe (Germany and Italy) and Asia (Thailand and Japan). Though her parents and siblings finally settled down in the heartland of America, Erin kept the suitcases in action and has called Ghana, South Korea, Togo, Bali, and now New York home. Single Mom to a fabulous seven-year-old citizen of the world, she is an educator and theatre artist who is fascinated with world cultures and artistic practices. Her big dream is to some day open a school focused on well-being and inquiry based learning to meet the needs of all her learners. In the meantime, Erin and her Little Man Edem, plan to keep investigating theatre and influencing education, one continent at a time. You can read some of her ramblings and perhaps find the common thread by checking our her personal blog, telling all about This Life http://www.erinmthrelfall.com/ 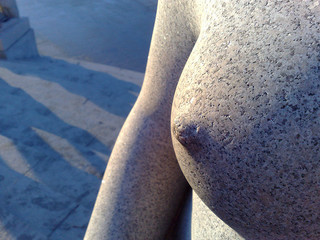 I want you to meet three women I know.

Mother A  is a business woman, well into her thirties, who was bottle fed as a baby. She is a health nut who definitely wants her baby to get breastmilk, but doesn’t want to be tied down by the breast, so she hopes to do be able to do as much pumping as possible and to deliver the milk via bottle much of the time.

Mother B  is an older woman who has finally conceived a long-awaited child with the help of a lot of scientific intervention. She has dreamed of being a mother for a long time, and wants to overcome her difficult childhood by showing her child the kind of unconditional love and care that she never received END_OF_DOCUMENT_TOKEN_TO_BE_REPLACED