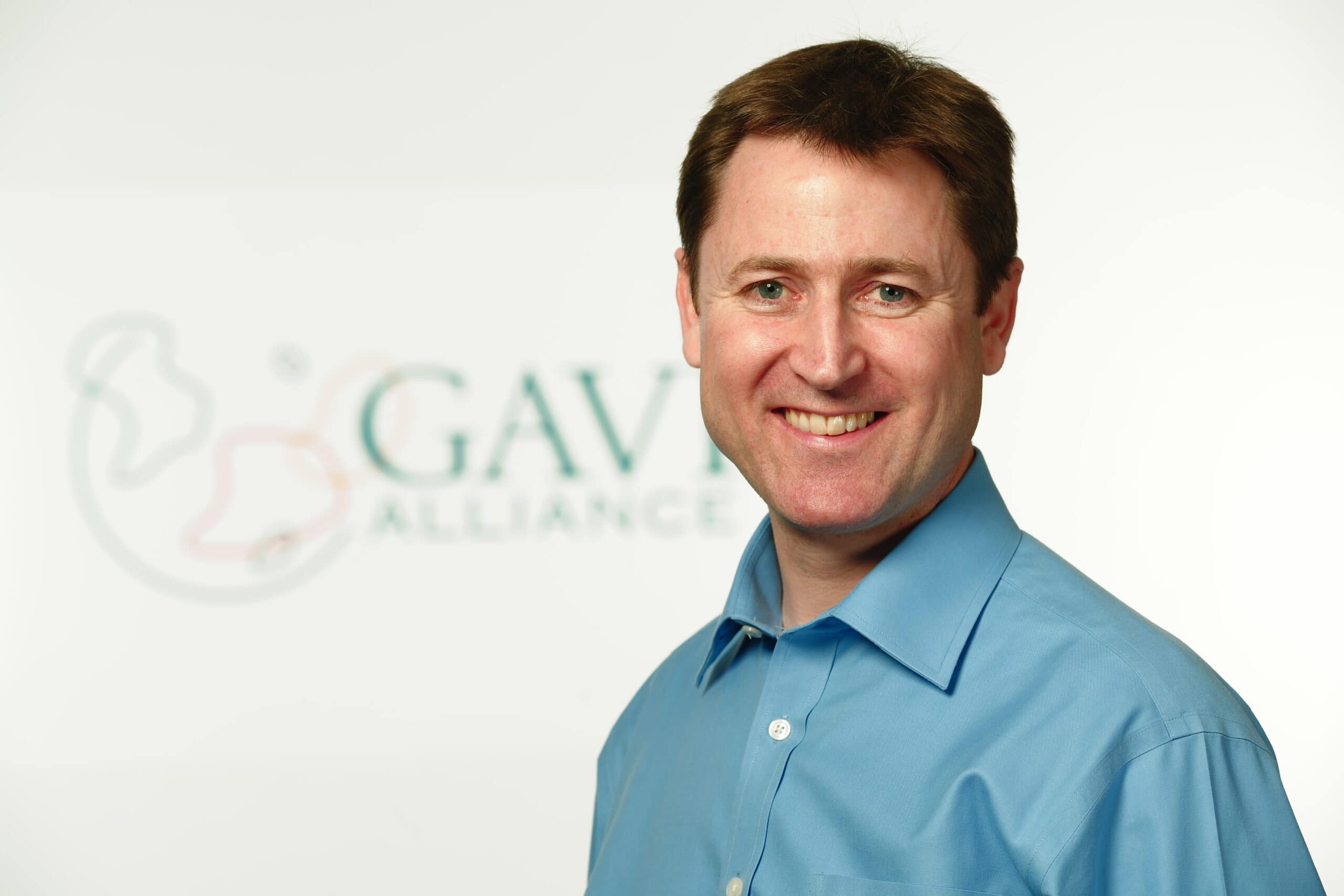 Have you ever been to the movies and seen a trailer for a film that you previously had no interest in seeing and then suddenly thought to yourself “That is a film I CANNOT MISS”?

That was the idea behind GAVI’s most recent production. It’s a three-minute film by a talented young American film maker called Ryan Youngblood that I stumbled across in Kigali one day and I think he and producer Doune Porter more than fulfilled their brief.

On April 26, during WHO’s first-ever World Immunization Week, Ghana will introduce not just one but two new vaccines into its immunisation programme. END_OF_DOCUMENT_TOKEN_TO_BE_REPLACED 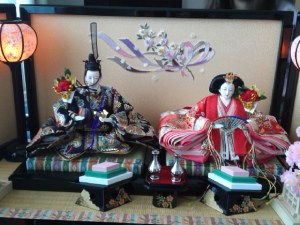 I had really hoped this year would be the year.

The year I could put the Hina Matsuri (Girls’ Day) dolls out in the living room where we could enjoy them. It’s such a nice tradition: displaying beautifully intricate (and sickeningly expensive) dolls in traditional seven-layered kimonos for the weeks leading up to Girls’ Day on March 3rd, when the whole family pauses to pray for the health and well-being of daughters before feasting on feminine, cutesy foods, like tiny sushi and soup with delicate candy colored balls, followed by pink and green omochi (sticky, sweet rice cakes) for desert.  Ladies magazines are full of hina (imperial princess) themed recipes. This year I think we’ll try the “parfait sushi,” which is sushi rice layered with eggs and other colorful ingredients in a glass so it looks like a parfait. I’m also thinking of ordering a Hina Matsuri themed ice cream cake from Baskin Robbins (known here as 31 Ice.)

Of course, the best laid plans of mice and moms often go awry. Or something like that. END_OF_DOCUMENT_TOKEN_TO_BE_REPLACED