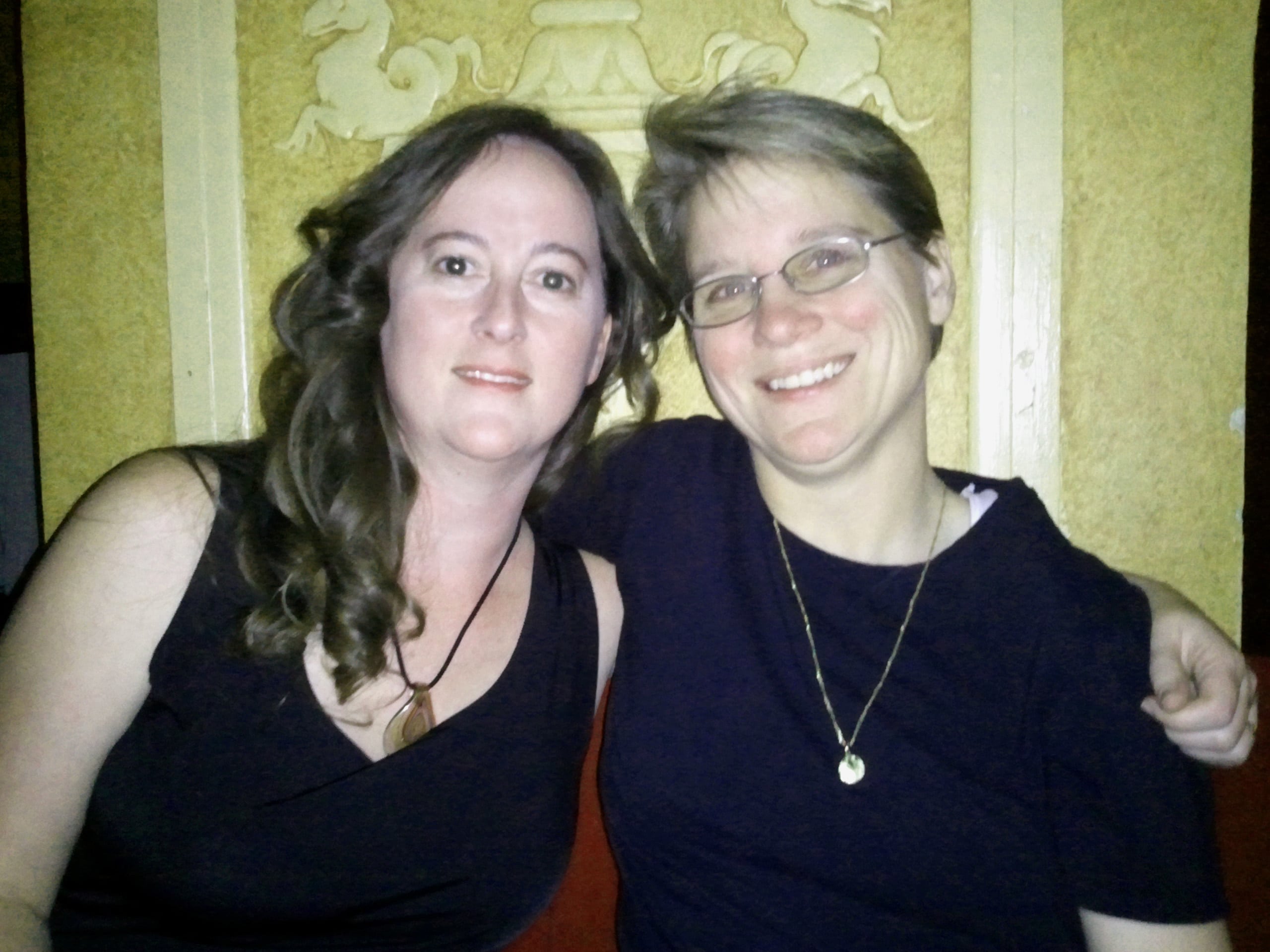 Twelve and a half years ago, the love of my life and I promised to love and care for each other “until death do us part”.  We had a lovely backyard ceremony with flowers and music.  Our family and friends dressed up, brought gifts, and ate the delicious banquet of food and drinks we provided for them.  It was fabulous!  Sounds like a marriage ceremony, but here’s the catch…we were never legally married.

Why?  We weren’t allowed to get married.  It was and still is against the law where we live.  You see, we are both women – female – xx chromosomes.  That’s it.  That’s the only reason we were denied this basic legal right.

In the United States of America, a legal marriage grants over 1,100 federal benefits and around 300 state benefits.  So how has this made our lives different?  What do we miss out on? What have we had to sacrifice?

In the beginning, we had to pay $300 to legally change our names.  We then had to hire an attorney to create legal documents such as power of attorney and living wills in order to be able to make decisions for each other as much as legally possible.

Then we had children: boy/girl twins and then another boy.  That was and still is the area that most concerns us about not having a legally recognized marriage.  Our children are not legally both of ours!  In the state we live in, we have no ability to grant each other legal custody of our biological children.  END_OF_DOCUMENT_TOKEN_TO_BE_REPLACED