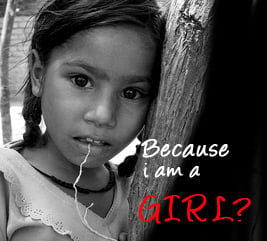 INDIA: The Unwanted Girls of India

I am a woman and I am writing from India. So, what is special about that, you may ask. 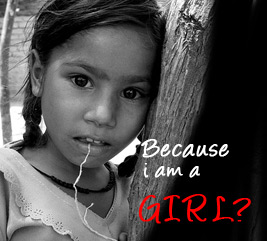 Save the girl child of India

The United Nations Department of Economic and Social Affairs (UN-DESA), has now officially declared that India is the most dangerous place for a girl child to be.

India is the country that gave the world the second woman prime minister (Indira Gandhi in 1966). India has sent its women to space; its women have marked their places in sports, the corporate world, Hollywood and just about everywhere else, too.

But I will not bore you with statistics and data that you can check out on your own here, here and here. The point of my post is to bring to light the reasons behind this statement. First, there are some sociocultural pieces I would like to highlight.