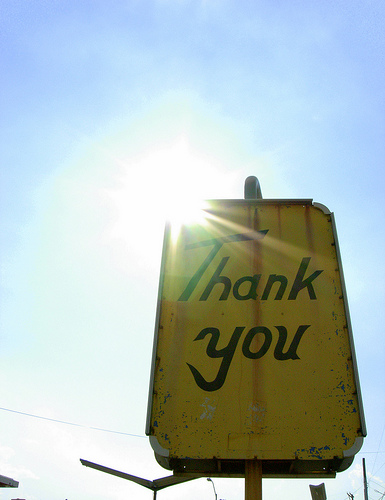 As the calendar recently rolled into November, I began to think of the upcoming American Thanksgiving holiday and the things in my life that fill me with gratitude.  I have a tremendous amount of magnificent people to be thankful for, and chief amongst those is my Mama.

In the simplest of descriptions, my Mama is strong-willed, stubborn, hard-working, funny, charitable, loving and fiercely loyal. She is the picture of a Southern woman who can deliciously “Bless your heart” in the most wickedly kind way and not bat an eye.

Despite having broken her heart frequent times with my years of bad decisions, I remember
numerous times that she fought for me when I was dead wrong. The tradition continues with her grandchildren. If you mess with one of us, you will have to face Phyllis. We have not constantly seen eye to eye, but I know, in a pinch, she always has my back.

As a young girl in the 1940’s, growing up in Step Rock, Arkansas, my Mama’s opportunities were limited to dead-end jobs that were partnered with early marriage and motherhood. This was a fate that had been passed down through scores of women in her past. She was reared in an environment where her step-father abused each member of the family.

He was a man who not only had difficulty staying employed but also in remaining sober. My Mama escaped as often as she could by means of her school books but this was a short-lived retreat. There was nobody in her extended family that lived any different: going to work as soon as you were able was a means of survival.

Her childhood afforded no luxuries; they did not have indoor plumbing, four children shared one bed and at times, they ate whatever game her step-father could kill. Her most desperate tale was the year that her step-father had a friend who worked at the local canning factory. The family had no food to eat, so his friend would give him the damaged cans of peaches. For two months, all that my Mama and her family ate were those canned peaches.

On her morning walk to school, she would pass a building that displayed a painting of a loaf of bread. During the night, her dreams would be filled with the pleasure of eating a slice. This story continually makes my heart heavy because I cannot fathom that type of hunger.

Sadly, her classroom education ended in the ninth grade, and she was forced to go to work in a chicken house. Whenever I have complained about a job she has reminded me of her tenure pulling the butts out of chickens. That has repeatedly been enough to shut me up.

Then, following family tradition, she married before she was 16 years old to a man who was terribly abusive. The same violence she had endured as a child followed her into her adult life. However, when he tried to kill her, she managed to leave him and return home. She seemed destined to continue the cycle of poverty and violence that had perpetuated her genealogy.

Yet, after three failed marriages and two children, she put herself through nursing school and received her Bachelor’s degree at 44 years old. She retired comfortably after years as a no-nonsense nurse manager at the local VA Hospital.

Her time now is spent (in true Southern fashion) wearing large floppy hats in her garden, walking her two overly spoiled Chow Chow dogs, helping to raise her two, even MORE overly spoiled, grandsons (while I pursue my own Bachelors degree at almost 40 years old) and pursuing various charitable activities.

A few years ago on Christmas, she “adopted” a family with two boys from my child’s elementary school. She made sure the entire family had everything they needed including food to cook for more than just Christmas dinner. I have witnessed my Mama give herself, her money and her time in plentiful selfless ways but this was such a moving event for me.

She explained to me the year that she was in elementary school; my Granny was a single mother to 4 small children and had no money at all. The little town that they lived in provided everything they needed: food, clothes, toys. My mother has never forgotten that act of kindness; she cries still when retelling the story and continually tries to pay it forward.

The older I become, the more I find myself copying her: arching one eyebrow to make a point, using “over yonder” to describe the location of something, learning the fine art of fried vegetable cuisine (just recently, I mastered fried squash, thanks to her suggestions!), and, of course, being mindful to give of myself to those less fortunate.  My pride in her is abundant and while she pushes and prods me at times, I am overwhelmed with gratitude that she is my Mama.

Who are you grateful for in your life?

Photo credit to Hryck. This photo has a creative commons attribution license.