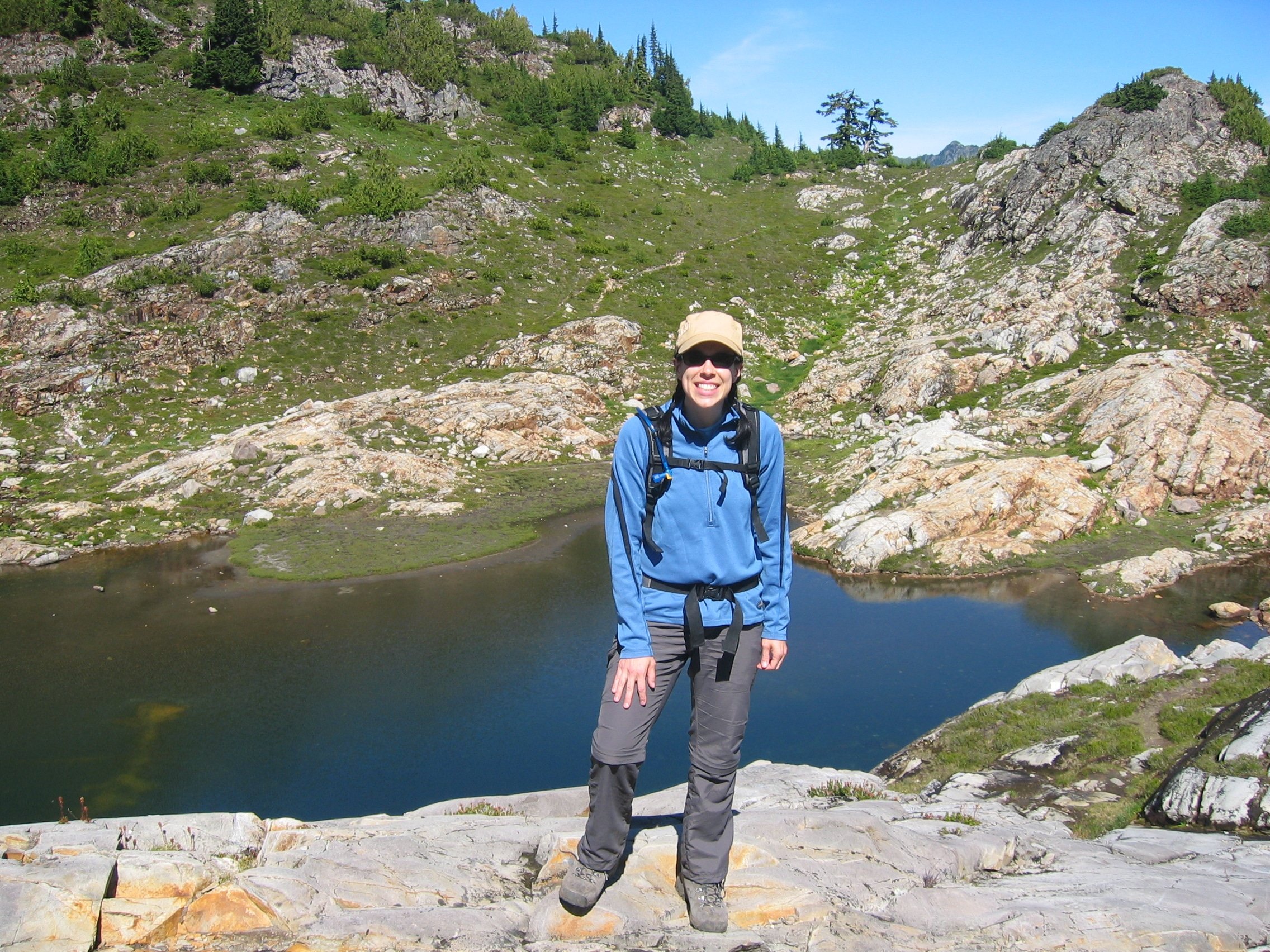 WASHINGTON, USA: Interview with Tara B. 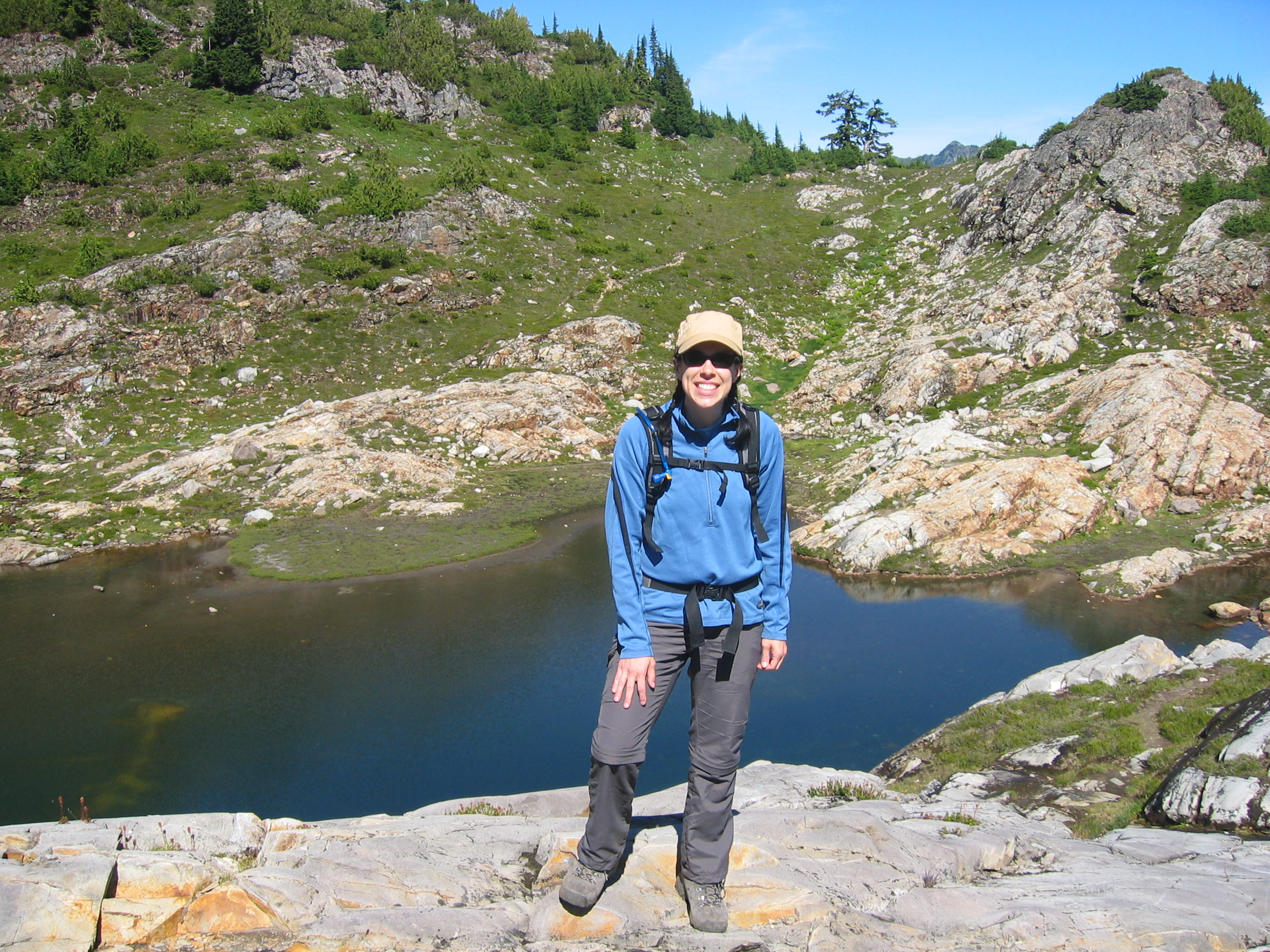 I live in a small farming town that is on the outskirts of the Seattle suburbs in the US state of Washington. While the town is only 1 square mile and just getting its 1st traffic light, I can be in downtown Seattle in 40 minutes. I feel like I get the best of both worlds. I have privacy and gorgeous natural spaces for my family’s home with easy access to a major metropolitan area. END_OF_DOCUMENT_TOKEN_TO_BE_REPLACED 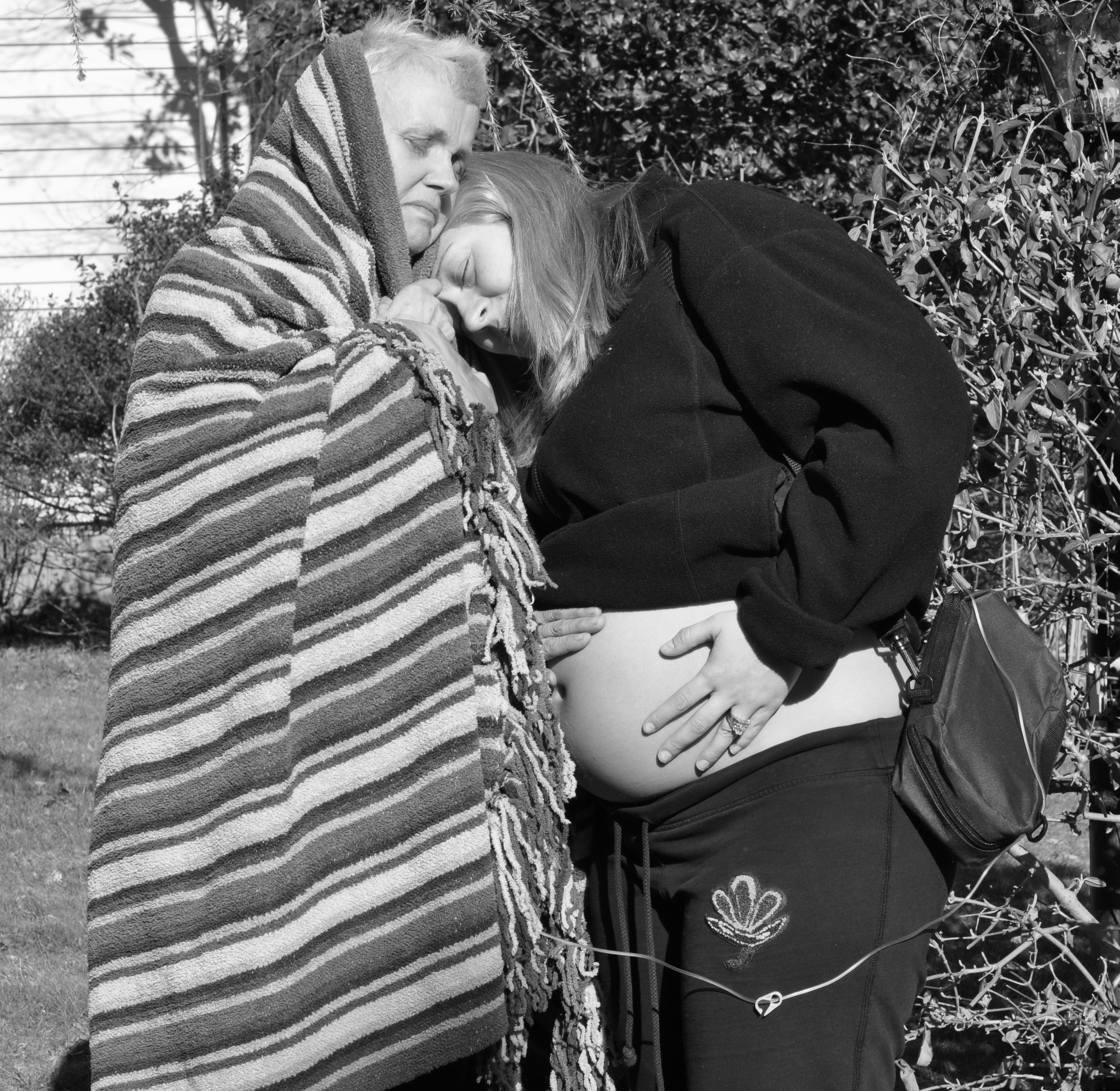 I will never forget the moment I walked through my mom’s door to see her sitting on the couch looking so scared, so frail and so child-like.

We looked at each other, tears streaming down both of our faces and we embraced.  She was shaking as she uttered one sentence that crosses my mind almost daily:

“Jeni, I will never get to meet your babies.”

It was like an arrow went through my heart at that exact moment.  END_OF_DOCUMENT_TOKEN_TO_BE_REPLACED

Wall Street Mama was born and raised in the suburbs of Chicago and moved to NJ when she was a teenager. She fell in love with New York City and set her mind to one thing after college – working on Wall Street. She has spent the last 16 years working on the trading floor at three major banks. As an Institutional Salesperson, she is responsible for helping large corporations and money funds invest their short term cash in the fixed income part of the market. She lives in the suburbs of central NJ with her husband of 11 years, their amazing 21 month old boy and their first baby – a very spoiled Maltese. She has baby #2 on the way and is expecting a little girl in June 2012. She is a full time working mother and struggles with “having it all” while wondering if that is even possible. Wall Street Mama was married at the age of 25 but waited to have children because she felt she was too focused on her career which required a lot of traveling and entertaining. When she was finally ready, she thought she could plan the exact month she was ready to have a child, like everything else she planned in her life. She was shocked and frustrated when things did not go according to her plan. Fast forward four years later, after a miscarriage and several rounds of failed fertility injections, her little miracle was conceived naturally. She never thought in a million years, that she and her husband would be in their late 30’s by the time they had their first child. Since the financial crisis of 2008, she has endured some of the most difficult years of her life. The stress of trying to conceive was combined with some of life’s biggest challenges. She and her husband, who is a trader, both lost their jobs on Wall Street the exact same month. Her mother was diagnosed with terminal cancer and she ended up passing away while she was 6 months pregnant. At times it didn’t seem like things would ever get better, but she has learned that life is cyclical and what comes down must again go up. Leaving her baby boy with a wonderful nanny each day is difficult, but at times it is easier than she would have expected. She still enjoys the seemingly addictive draw of working on Wall Street. The past few years have been dramatically different from the “good days” but she is focused on trying to achieve what she once had before. She is currently working on launching her own blog, Wall Street Mama, in an attempt to guide others who are focused on continuing their career, yet struggle with leaving their little ones at home. She is weathering the ups and downs of the market and motherhood, one day at a time.