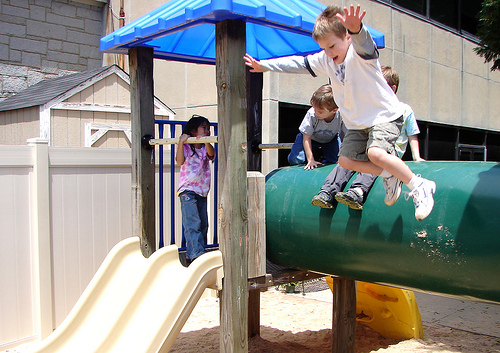 The wee lad is approaching one and a half years old, and we have finally been given a space for him in a nearby nursery (childcare).

After going back to work in January (when he was one) we have had what we call a “day mummy”, a lady who comes and looks after him for us in the day time. She has also looked after one other little girl of the same age and at the same time in our flat.

We were hoping to get him into a nursery in January, but we couldn’t find one. So, this was our only option. END_OF_DOCUMENT_TOKEN_TO_BE_REPLACED