Friday Question: What were your biggest aversions and/or cravings during pregnancy? 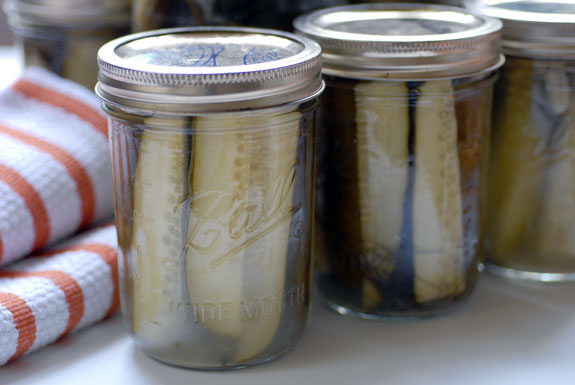 This week’s Friday Question comes from World Moms Blog writer Tara B.  She asked our writers,

“What were your biggest aversions and/or cravings during pregnancy?”

MamaRobinJ of British Columbia, Canada writes:
“I ate a lot of pickles. And ice cream. But not together, because I’m not THAT cliché 🙂  But seriously, we bought big pickle jars every week!

Major aversion for me was salad – anything with greens turned me off completely.

Weird craving was for a McChicken. I don’t eat at McDonald’s and hadn’t for years and years. But I wanted one so badly. I didn’t give in, but that combo of craving and aversion made no sense. Isn’t your body supposed to want good things? Someone suggested it might be salt that made me crave that, but I think the pickles were taking care of that 🙂  In any case, my son (3) has never had McDonald’s and he will actually eat salad, so go figure.” END_OF_DOCUMENT_TOKEN_TO_BE_REPLACED