CANADA: An Eighth Of An Inch 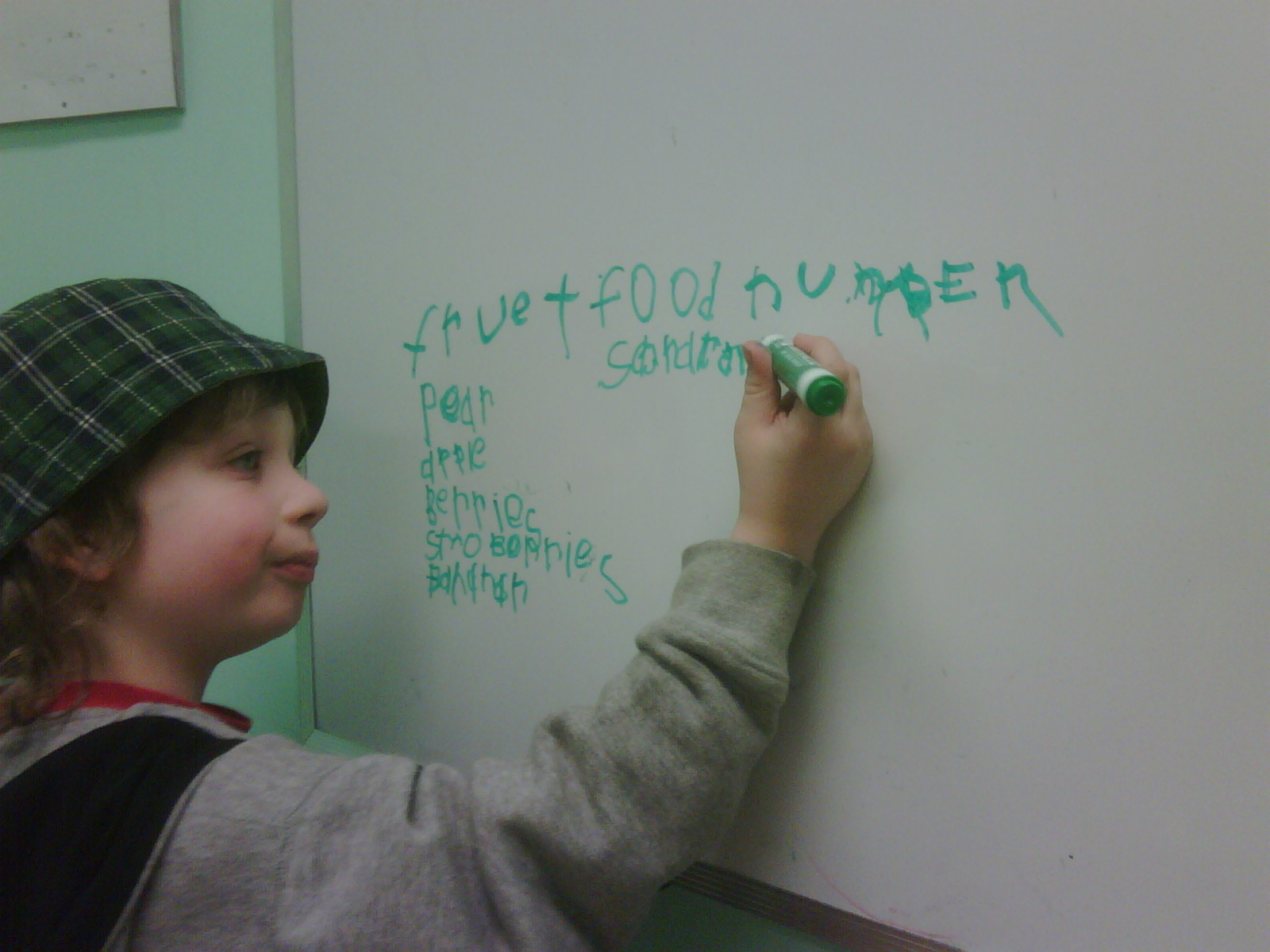 They told us that he had limited capacity to learn, that as other kids his age surged forward in reading and math and problem-solving, he would inch forward agonizingly slowly, falling further and further behind.  Big phrases like Severe Cognitive Impairment were used.  He probably wouldn’t make it as far as high school, and he was unlikely to ever hold down any kind of job. END_OF_DOCUMENT_TOKEN_TO_BE_REPLACED