Travel Itinerary for the Week of December 27th!

Still going strong the last week of 2010!  Monday, we’re off to Toronto, Canada with Kirsten Jessiman, who is busy solving the conundrum of successfully planning her son’s birthday, which falls on a holiday!

Next, we take you south of the Canadian border to the city that never sleeps, where we find Allison Charleston in New York City.   Allison discusses her struggle with infertility and her quest for a second child.

Then, we’re out west for the remainder of the week!!  We’ve got our outdoorsy mothers of Washington state, USA, Eva Fannon and Tara B., back to back on Wednesday and Thursday!

On Friday you may be pondering what your New Year’s resolution is going to be.  So, why not log on to check out what our World Moms Blog writers will be aiming to resolve in 2011 in our Friday Question?

See you on Monday!

Friday Question: What Song Reminds You of Your Child? 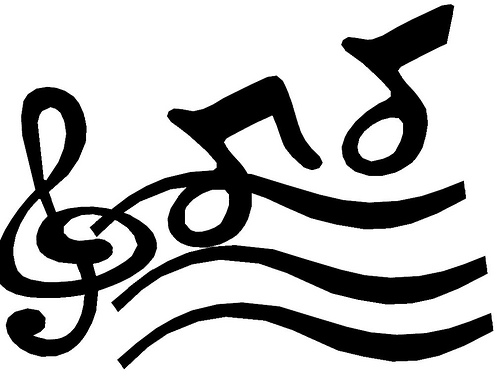 “What song reminds you of your child or children?”

Here’s what they had to say… END_OF_DOCUMENT_TOKEN_TO_BE_REPLACED 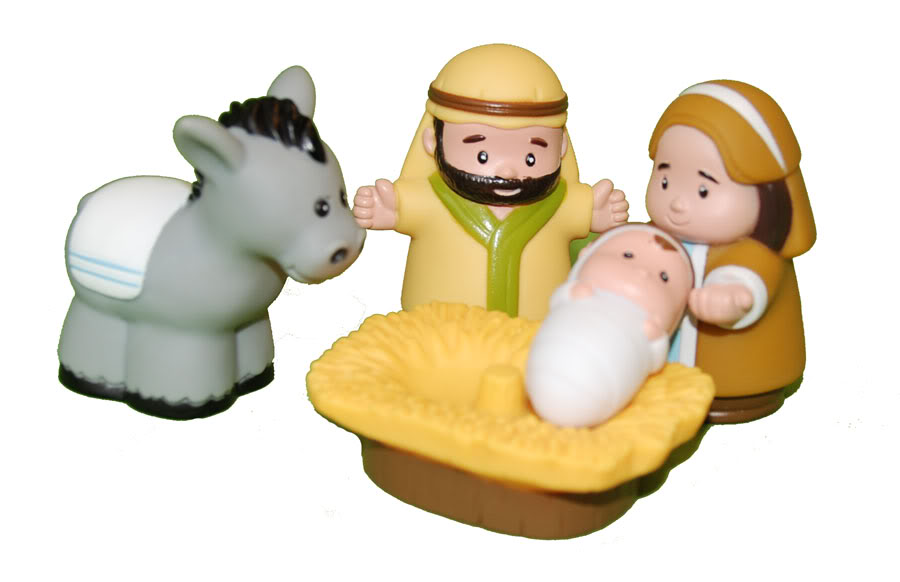 I appreciate Christmas this year, I REALLY do, even if it’s more of the secular parts. Decorating the house and gathering with friends and family — I really look forward to these.  But, I couldn’t say the same for the past two Christmases, and there is more to why this year the holiday will be extra-special for me…

You see, the past two years at Christmas I was grieving, grieving the loss of numerous early pregnancies, and I was a little lost in the empty feeling inside of me.  It was really difficult to avoid the topic of baby when you’re celebrating a holiday that revolves around, well…the birth of a baby. END_OF_DOCUMENT_TOKEN_TO_BE_REPLACED

Two Halves Do Not Always Equal a Whole 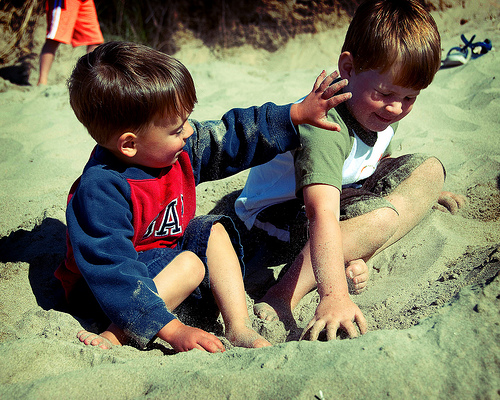 When I became a stay at home mom 5 years ago, I knew it was the right decision for me. I had been working in a recruiter role with a heavy sales component and worked around the clock. I am the type of person who gets totally engrossed in her work. I also am kind of a perfectionist control freak.  So I knew once I had a child, I would want to be able to focus 100% of my time and attention at home and not feel pulled in multiple directions with work. With how I am wired up, I had a hunch I would make myself miserable if I felt like I was always only giving partial attention to work and partial attention to my baby. END_OF_DOCUMENT_TOKEN_TO_BE_REPLACED

Taking the Leap: A Family Journey to Asia 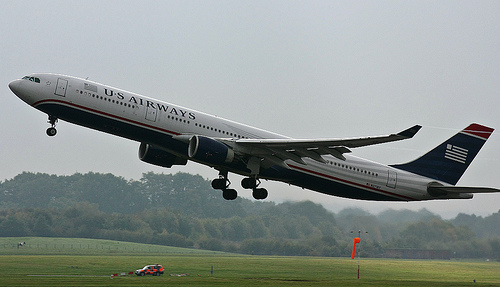 I’d never been to Timor, or even SE Asia, for that matter. Most people I talked with had never heard of the country I was moving to and even I had to quickly educate myself. Though I’d spent many years living overseas as an adult, I’d never done it with kids. Let alone twin two-year olds. It was a daunting undertaking, but the timing felt right, and we were ready for a new adventure. END_OF_DOCUMENT_TOKEN_TO_BE_REPLACED