Friday Question: What is YOUR New Year’s Resolution? 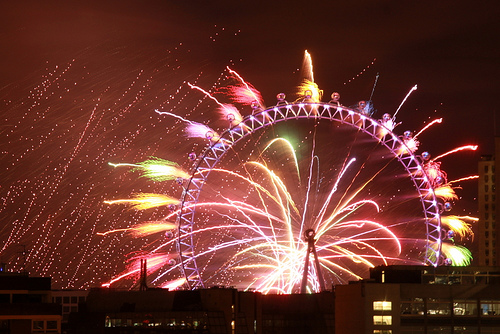 What is your New Year’s Resolution for 2011?

Here’s what they had to say… END_OF_DOCUMENT_TOKEN_TO_BE_REPLACED

WASHINGTON, USA: Momma on the Mountain 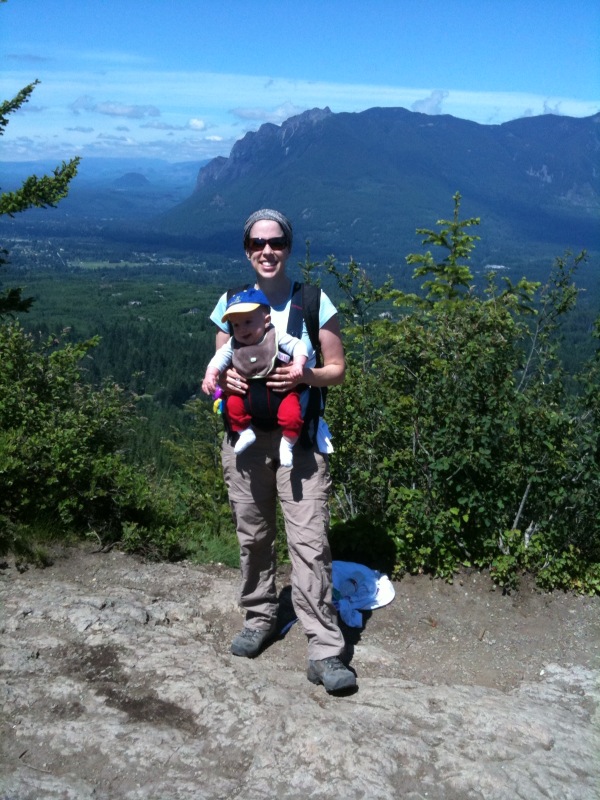 Today, I am remembering a very good day that I had this past summer. It started after a rather difficult night. Wes, then 3 months old, needed a lot of attention, and I had not slept more than an hour at a time. When both my boys decided to start the day at 5AM, I was a bit taxed.

I had some coffee to perk up and started thinking about what I would do. My husband had made a last-minute plan to take our older son backpacking for the night, so I would be home with just my younger son for the first time in quite a while.

I contemplated the possibilities. I admit that I did spend some time upon my husband’s departure moping. While I enjoy having free time, I also love hanging with my entire family together, especially when camping is involved. But, my younger son was just not ready for that, and besides, I could finally get to those piles of laundry that needed to be folded. I could run errands. I could get on the treadmill.

After lunch, I was multi-tasking by folding laundry and watching TV, and I thought about how rather than spending the day catching up on the daily grind, I could actually go out and do something that I can’t regularly do…something that feels too far out of reach when I am home with both boys. I was out the door within 30 minutes to take my younger son up Rattlesnake Ledge in the state of Washington, USA for his first real hike. END_OF_DOCUMENT_TOKEN_TO_BE_REPLACED 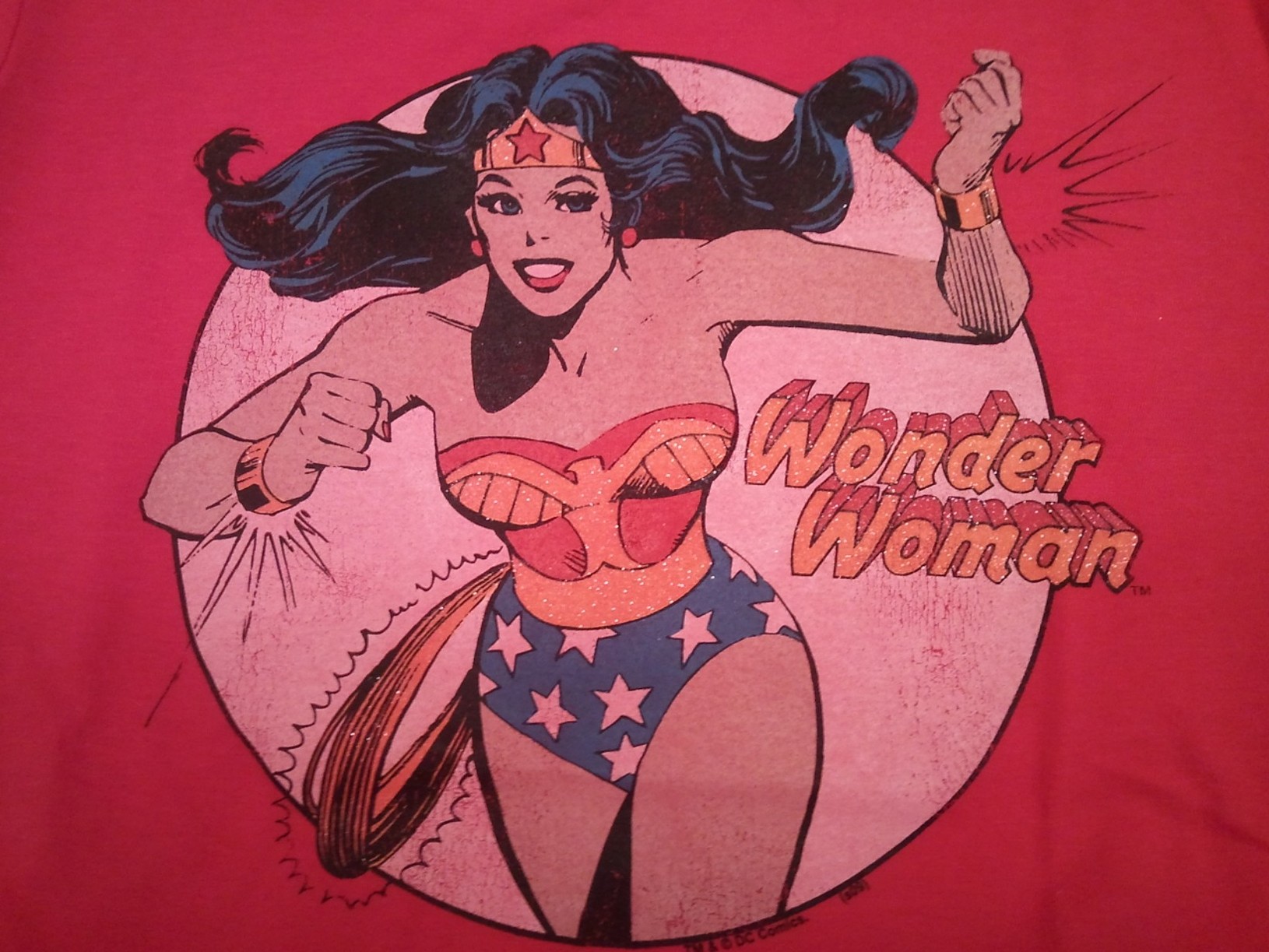 When I was a little girl, I LOVED Wonder Woman. While I didn’t have a fancy Wonder Woman costume, I did have Wonder Woman Underoos. I remember imitating Wonder Woman (aka Linda Carter) as I watched the TV….I would spin around and pretend that I, too, had turned into Wonder Woman.

I would take “super” jumps off the couch onto the living room floor and use my makeshift masking tape wrist cuffs to ward off flying bullets. If only it was that easy to become such a strong, beautiful and powerful woman!

So what made me think of Wonder Woman?  I was laying in bed a couple of weeks ago because I was sick with a fever, and I could hear my husband juggling the responsibilities associated with having two kids under age five. I wasn’t really able to fully rest and nap – as I was encouraged and supposed to do – because I wanted to get up and help him. Even though I was physically tired and felt awful, I also, for some reason, felt guilty for not being able to carry out my motherly duties.

As I think back on this, I ask myself, why do moms have the innate sense to feel that they need to be a sort of Wonder Woman that meets everyone needs? And while my children come first, shouldn’t I come first some times? Why do we always seem to put everyone else’s needs before our own? Is that just part of being a mother? END_OF_DOCUMENT_TOKEN_TO_BE_REPLACED

Eva Fannon is a working mom who lives in the beautiful Pacific Northwest with her hubby and two girls. She was born and raised on the east coast and followed her husband out west when he got a job offer that he couldn't refuse. Eva has always been a planner, so it took her a while to accept that no matter how much you plan and prepare, being a mom means a new and different state of "normal". Despite the craziness on most weekday mornings (getting a family of four out the door in time for work and school is no easy task!), she wouldn't trade being a mother for anything in the world. She and her husband are working on introducing the girls to the things they love - travel, the great outdoors, and enjoying time with family and friends. Eva can be found on Twitter @evafannon.

The Quest for a Second Child 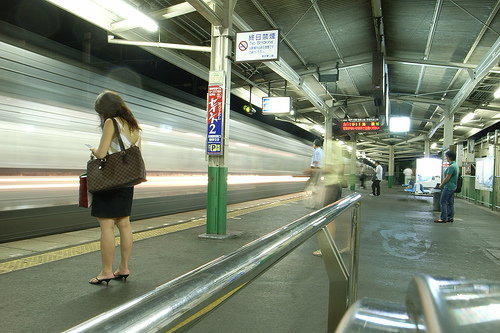 Was it Tom Petty who said it?  Waiting is the hardest part.   I am quite good at waiting.  Waiting to get pregnant, that is.

The first time around it was over 2 years.  All of the failed attempts were so difficult; living life in two-week increments became the norm—first, waiting to ovulate and then waiting and hoping to see that elusive second line on the home pregnancy test.  I lived this way for nearly a year with no luck, and then pursued fertility treatments with a reproductive endocrinologist (RE) for a little more than the next year.

My husband and I learned all about the alphabet soup of making a baby: IUI, IVF (with or without ICSI) and PGD were all things we had to consider.  I have no problem speaking in acronyms with my RE or ObGyn anymore (see what I did there!?).  It seemed the whole world was getting pregnant, I couldn’t walk to the subway station in the morning without seeing at least 8-10 baby bumps (yes, I counted). END_OF_DOCUMENT_TOKEN_TO_BE_REPLACED 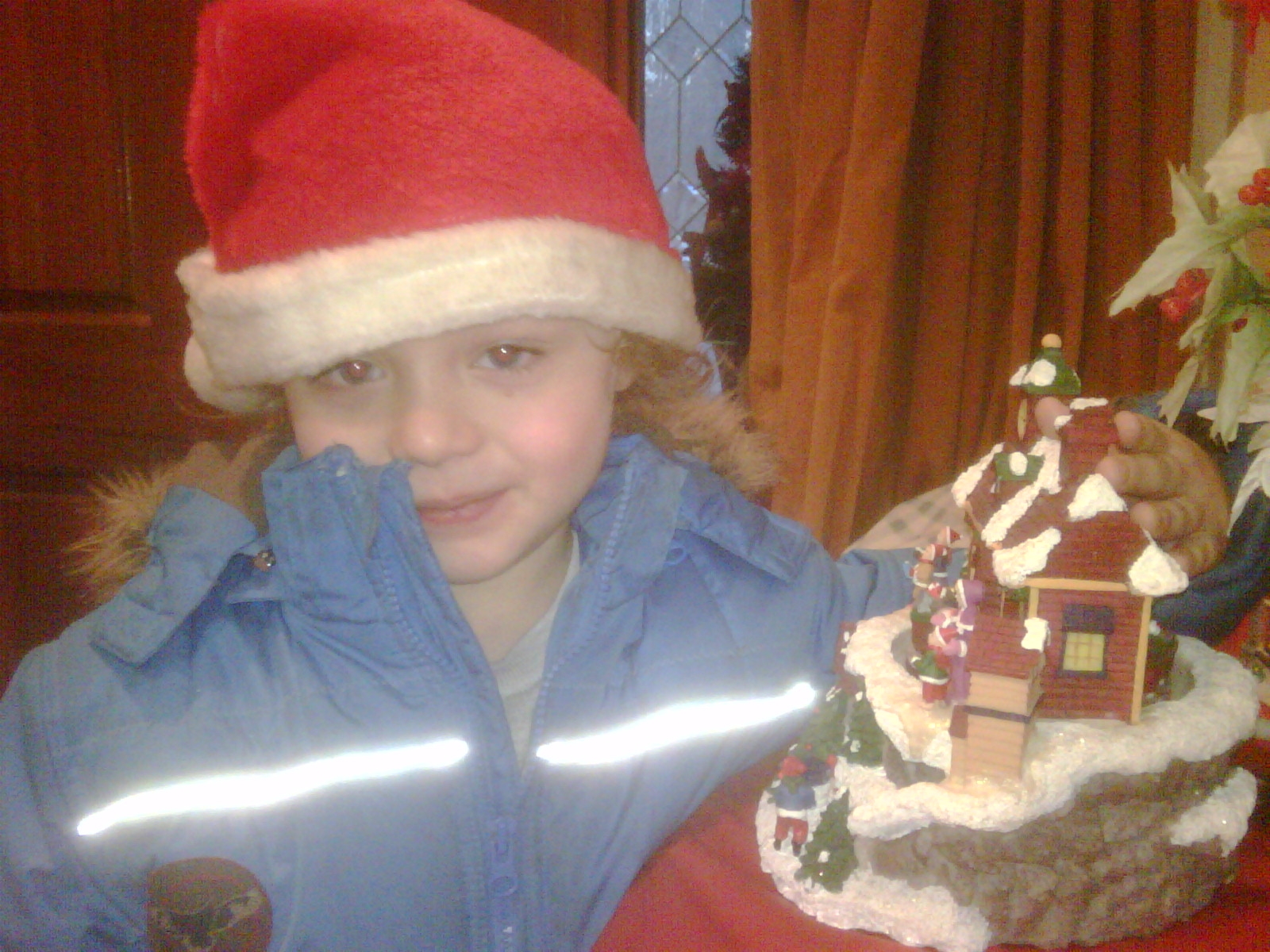 I suspect that the baby was fine, but that my hubby-to-be had a quiet pleading word with the doctor (“Pleeeeeeease, Doctor!  You’ve gotta get this baby out of her!  She’s so big that she’s taking up all the space in the bed, and she’s been behaving like an antichrist for the last two weeks!) END_OF_DOCUMENT_TOKEN_TO_BE_REPLACED