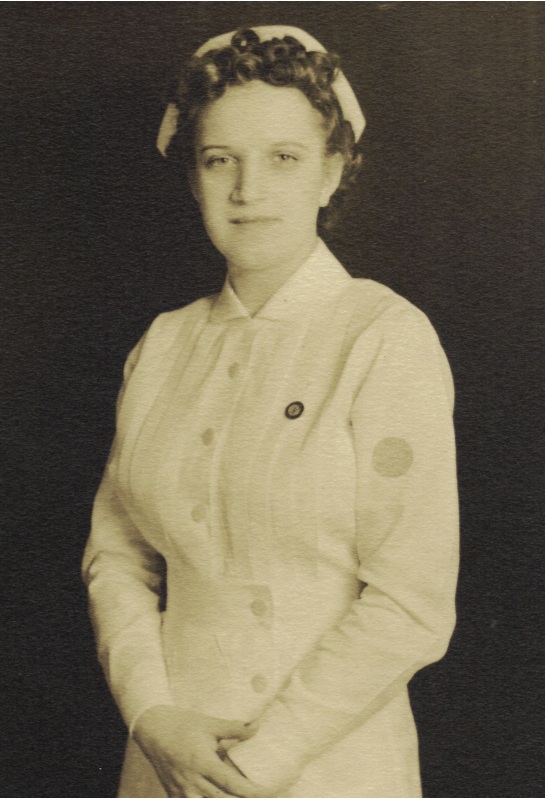 Then, I have a husband who works ridiculously long days, which means that I pick up more of what’s supposed to be our shared household chores.  On top of that, I’m just trying to get through the day with my eyes open because I’m 4 months pregnant and struggling with fatigue.  And, I write when I get the chance to keep myself sane.

So, why the heck do I want to pick up the phone at the end of MY day to hear my grandmother complain about her arthritis and why I never call her on top of it all??  Sometimes I just can’t take anymore on my plate, and I’m too overwhelmed.  As everyone seems to say these days, “It is what it is”, right?  But then, I got to thinking about my grandmother’s life, and I had an epiphany…

She grew up in upstate New York, and her parents were the offspring of Polish immigrants to the United States.  They made a great living, and Grandma tells me that her father was one of the first in their area to own a Ford Model T automobile in the early 1900s.  Pretty cool, eh?

But, then the Great Depression came in the 1920s and her parents, my great-grandparents, practically lost everything.  They couldn’t afford for her to go to college, so she responded to an advertisement in the mail to go to New York City and train as a nurse.  They would pay for her room and board while she trained, and then she’d have a job afterwards.  So just like that, my grandmother left her family behind in the country and headed to Brooklyn, NY to become a psychiatric nurse.

She can tell you some scary and heart breaking stories about her patients.  It was a tough job.  Nobody wanted to do it.  But, in desperation and with found pride grandma donned her nurse’s hat and began studying and helping people who were mentally ill.  She was determined to make a living for herself and send back money to her family.

She met my grandfather in Brooklyn, where his family owned and ran shoe stores in New York City.  He immigrated as a child to the United States via Ellis Island in the early 1900s from Lebanon.  They fell in love, got married and she moved in…well, with her in-laws, her unmarried brother-in-law and my grandfather.  The thing is, my grandmother grew up speaking English and Polish, and she was about to move into a home where her in-laws didn’t know a lick of either language, they only spoke Lebanese Arabic!

On top of plunging into learning a foreign language, she “had to be” trained to make all of the Arabic food (I’m thankful for that, because she’s pretty good at it!) and was in charge of taking care of my great-grandmother who became very sick with cancer.  So, here you have this blue-eyed and blond-haired American woman speaking fluent Lebanese Arabic and helping to take care of a Lebanese family that is now her own in New York, USA in the mid 1900s.  Pretty amazing.

Next, she had two children and times were still tough.  My grandfather wanted to go to college to become a mechanical engineer, but he couldn’t because his family couldn’t afford it because World War II broke out.  Instead, he signed up to be a machinist and during wartime he was patching holes in ships, including the U.S.S. Missouri.  He didn’t make enough money to support their extended household, so my grandmother had to keep her job working nights.  I have no idea when she slept because she was in charge of the cooking, the cleaning and taking care of the children during the day.

Then, later in life, tragedy was around the corner for her.  In the 1990s my octogenarian grandfather was killed by a car, while crossing the street in their Brooklyn neighborhood.  During that time, I was fresh out of college and working on Wall St., and I could commute on Wednesday nights to my grandmother’s house in Brooklyn.  I slept over with her every Wednesday for a year after his death, until she sold her house and moved to a retirement village in New Jersey.

So, that saying I mentioned earlier, “It is what it is”?  I think it’s really just a bunch of hullabaloo, an excuse. Because I realize that sometimes I have to change my small world perspective and dig deeper, and I find that life isn’t only what it seems on the surface.   How pathetic I now feel about saying that I’m overwhelmed in MY daily chores after recounting my grandmother’s story.  It has made me learn that I should really be uncovering the layers before I jump to conclusions or make decisions about anything or anyone in life.

Actually, I’d love to keep writing about this epiphany I’m having, but I’ve got something urgent that I have to do right now.  I have to go and call someone special to lend a sympathetic ear to her arthritis complaints, see when I can bring my daughter over to cheer her up and hear some old stories, and give her a really big hug and be thankful that she’s still around to complain that I never call.  I love you, Grandma.

Moms, do you find yourself putting off something important, too, after just getting through your busy day?  Share it with us in the comments section below!

This is an original post for World Moms Blog by Jennifer Burden (previously written under pen name Veronica Samuels in 2010).

Photo of Jennifer’s grandmother in her nursing uniform.