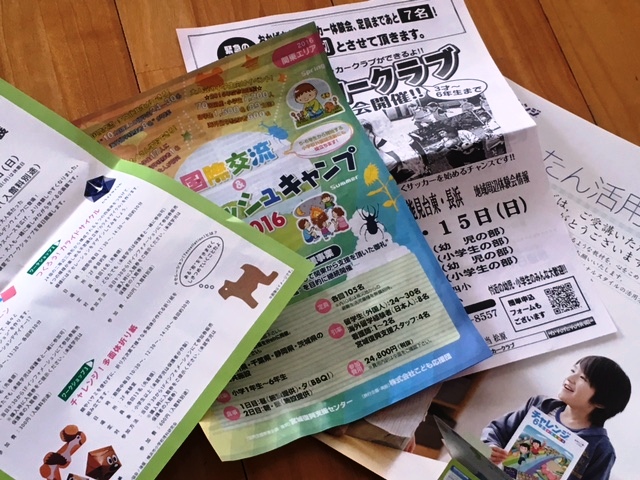 To Cram Or Not To Cram

As my son begins sixth grade, the final year of elementary school here in Japan, I feel a sense of panic.

Have I taught him all he needs to know to navigate the choppy waters of adolescence?

(Mental note: enroll him in swimming lessons while I am still master of his schedule.)

Is his English up to par for his age?

(Reading: yes, writing: no. Another mental note: make more time for him to practice his English writing! He’ll need incentives…. Sticker charts won’t work anymore, what will we do?)

Does he have the ability to identify the difference between a true friend and a jerk? Somehow I don’t think so.

And then there are the looming educational choices. We never really considered that he would need to take the entrance exam for a private junior high, but recently I’ve heard unpleasant rumors about the neighborhood public junior high school. We never sent our son to cram school, so it would seem a private junior high isn’t an option. Are the local schools good enough? Should we start cramming now, sit the test, and hope for the best? Maybe put him into international school? But those are all expensive options that we couldn’t realistically afford for two children.

I have gradually come to the realization that most children in Japan at some point will have to attend cram school. This is something I have wanted to avoid. In my heart I believe that kids learn best through play, and that forcing them into cram schools and extra study stunts their growth in other areas. I had hoped that studying English at home would give them a big enough advantage to get into whatever school they aspire to, but I have to admit that I no longer believe it is enough. My anti-cram school, pro-childhood stance has limited my children’s options for junior high. I need to stop and reassess, then make some choices about a high school entrance exam system that I don’t really understand.

We are a family that could make that happen, financially, with some sacrifices. 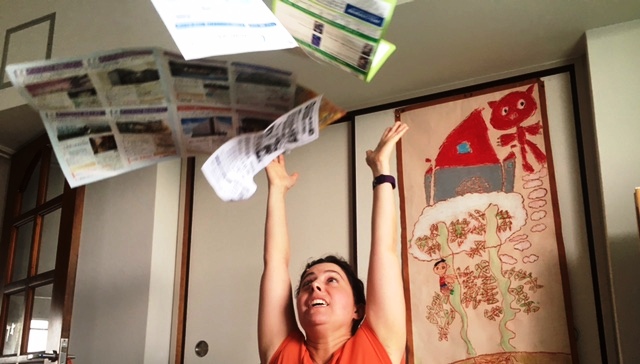 To Cram Or Not To Cram

But what about all of those families for whom it isn’t possible?

The cold, hard truth is that seemingly egalitarian Japan is quietly becoming a country of have and have nots.

It feels unfair and somehow immoral that children are not able to make the best of the gifts they were born with because of an entrance exam system that requires attendance at expensive cram schools to have a shot at the best schools, public or private.

Childhood poverty is a growing problem in this country. I hope the education system evolves to give every child a chance to follow their dreams.

Do all children in your country continue into secondary education? What process is used to place students?