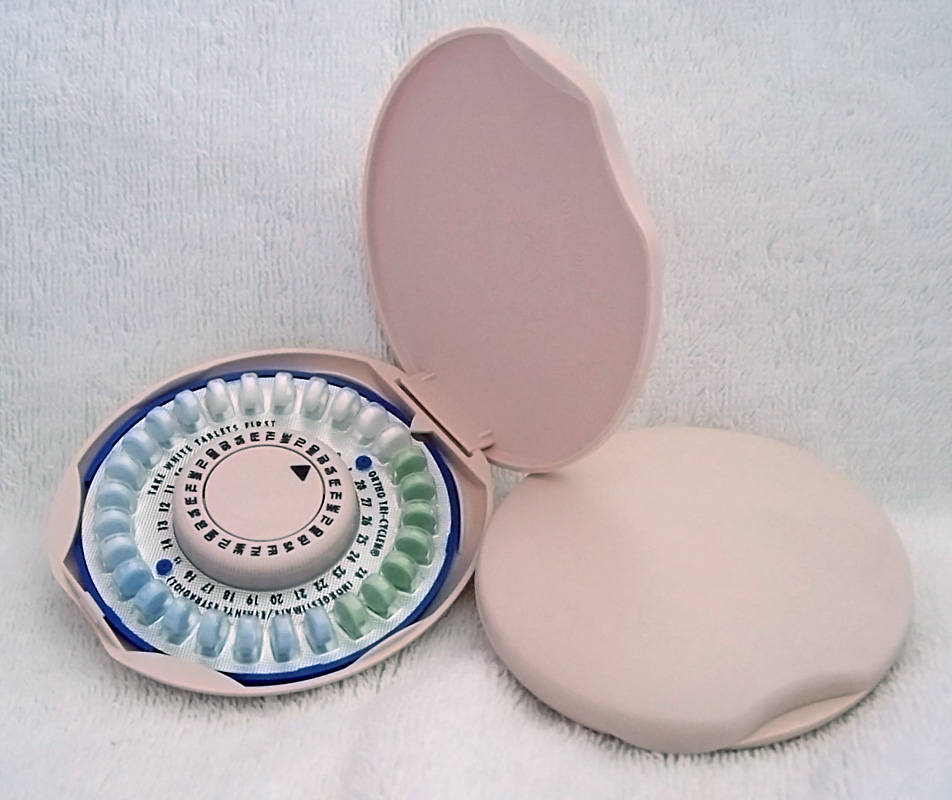 Sex trafficking has been a huge issue in developing countries and an alarming issue has surfaced with regard to ISIS fighters and women they’ve captured. It has come to light that ISIS fighters use birth control to continue raping their captives.

A recent article has uncovered that women who are taken by ISIS become sex slaves. These young girls are part of the Yazidi religious minority who have been taken from their homes in northern Iraq to essentially provide sex for their captors, at any time. What’s even more disturbing is that young girls who are captured are being forced to take birth control pills to avoid getting pregnant. The origins of this unbelievable method stems from an old Islamic law, whereby a man has to ensure that his victim is not pregnant before having intercourse with her.

The reason behind dispensing birth control to these girls is to allow these fighters to share or sell the girls without the risk of any pregnancy. The fighters dispense oral or injectable contraception, or sometimes both, to ensure that no girl could get pregnant.

In the case of M., a sixteen year old victim whose captor was not convinced that she was not pregnant after being questioned, forced her to ingest a version of the morning-after pill by one of her buyers, which caused her to bleed. In addition, he injected a dose of Depo-Provera, an injectable contraceptive, on her thigh, to further ensure she would not get pregnant, before proceeding to rape her. What is surprising is that out of the 700 victims who have been treated for rape, only 5% have gotten pregnant while they were enslaved.

One of the ways women could get around this obscure law was a period of sexual abstinence by the captors during a woman’s menstrual cycle. This was an option that was deemed acceptable by the Islamic law, but not all Islamic fighters followed the rule and some were unaware of it or chose to ignore it. These women never know if their suffering from these men will result in more rapes or abandonment once they’re deemed as useless.

The plight of these women are filled with so much pain and suffering. It is unconscionable that these women be treated like animals to be shared or disposed of once their purpose has been met. As a Mom who can’t imagine the danger and barbarism they are subjected to daily, I can only pray that they escape their situation without further damage to their physical, mental and emotional psyche.

To view the original article that inspired this post here.

Had you heard this story? What do you make of it?

« SCOTLAND: A Land Of Beauty
PHILIPPINES: The Value of Grandparents »