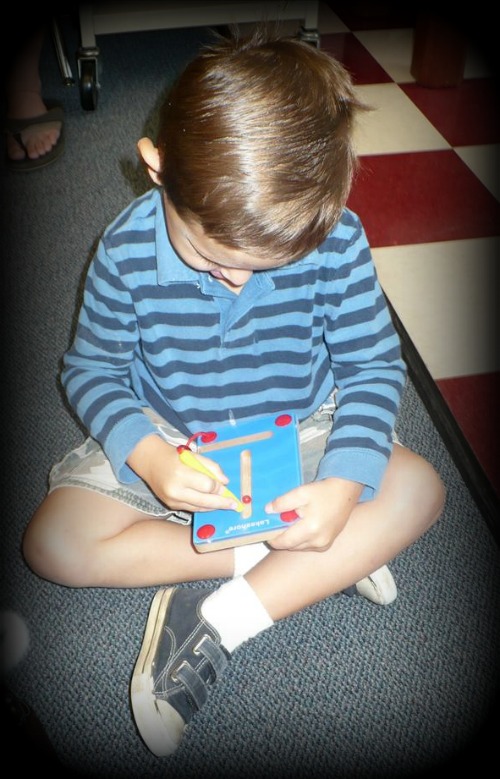 « SINGAPORE: My third (and last) confinement experience
UNITED KINGDOM: Learning to Do Better »