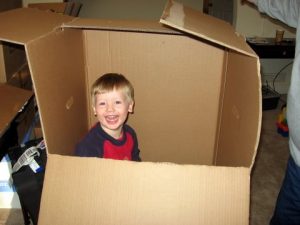 « OHIO, USA: Bye-Bye Baby
Saturday Sidebar: Aside from your kids, pets, your husband, your coffee and your wine, what makes you smile? »