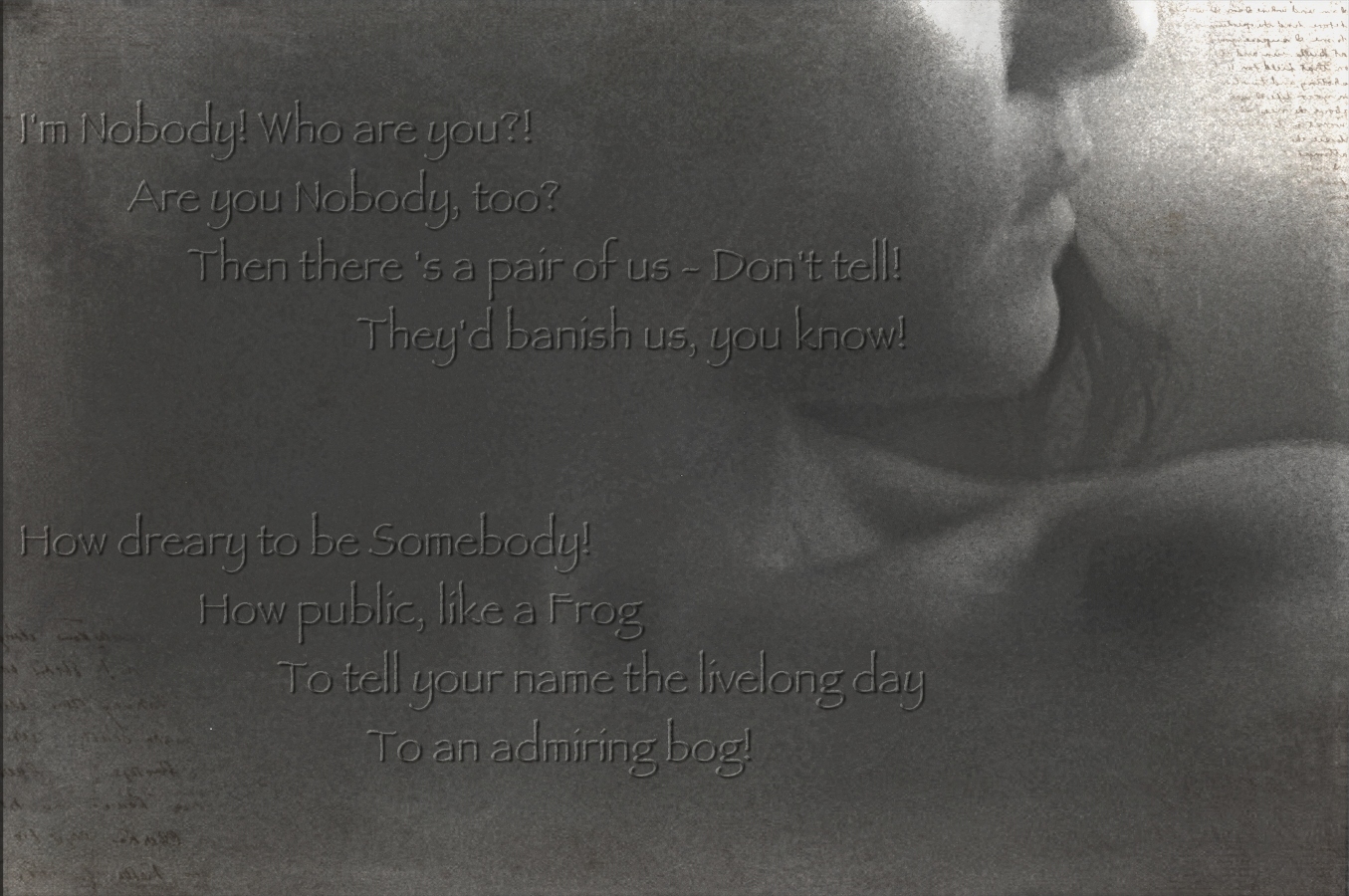 Several years ago, when I was in college, my whole vision of my future was about making a career.

I wanted to achieve something on my own and be proud about it.

I went to London for a summer break and worked as a waitress 15 hours a day, barely knowing English. I went to Germany and worked installing hardwood floor. (I know!!!)

Very close to the last year at University, I already knew I was not going to use my degree, as it is useless. Mass Media Education. Go figure!

Anyway, I became involved in two radio stations. I loved it so much that I didn’t see anything besides it. I wasn’t working there, it was an internship. I worked my butt off to show how much I loved this work. Everybody liked what I was doing, and the bigger appreciation was when I was asked to stay on with one of the stations.

Then, the horror began.

As an employee, I was too rebellious. I would say out loud if something was not fair… Once my boss called me a stupid young b*tch just because I told him that he treats people like… zero… and it’s not gonna fly with me.

The next week I got fired.

The only thing I regret is that I didn’t quit the day I had that argument with him. My mom said, I shouldn’t have done that. I should have shut my mouth and gotten back to work. She told me that a boss is a boss, and I should listen to him, or at least not argue with him, even if he’s wrong. Is that right?!

After that I had two more jobs. One, I hated because of the boss, who sexually harassed his young employees (he still does that). It happened to me, and later, I figured it happened to the next girl that came after me. I asked her if she would be willing to go to the police with me, but she wouldn’t. My home town is not a big town. People gossip and know each other. They know this guy, and most of them like him, as he is one of those famous business guys.

When I quit that job my mom was terrified and so angry. She loves and respects that guy!!! Seriously! I didn’t tell her anything about what happened. I said I’m leaving Poland in a few months, and I want to travel and work with my friends organizing an Art Festival.  From the person who interviews people, I switched to being a person who was interviewed all the time. I worked as a spokeperson. 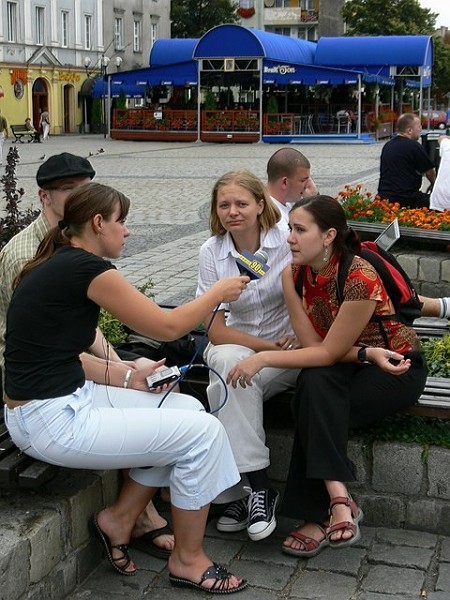 During those few months, I traveled through Germany, Switzerland, France and Spain (and back) hitchhiking. After that, I left to come to the US to become a nanny for gay parents with twins.

Today, I am a mom. A stay-at-home mom. I cook, bake, clean around like crazy cleaning lady… 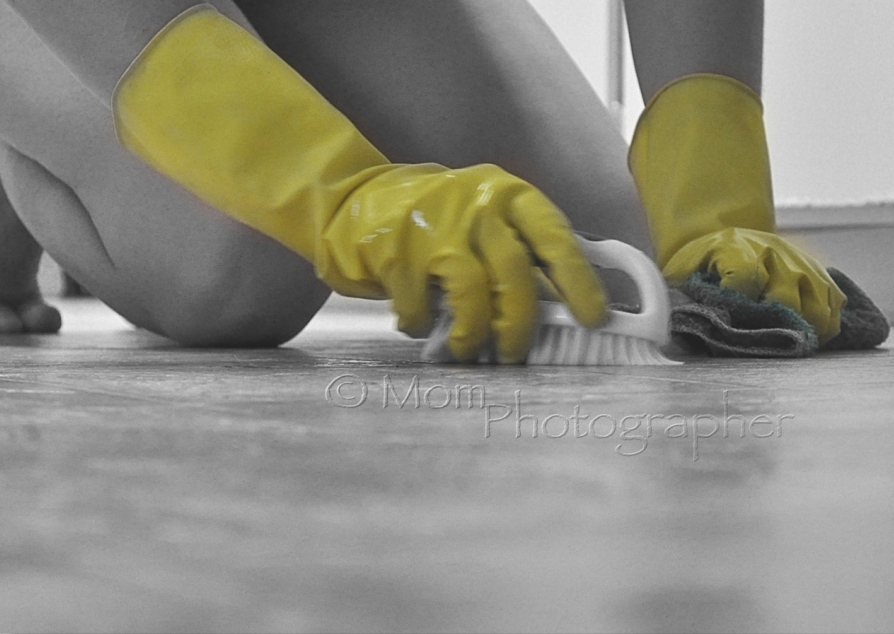 …and I have lots of time to spend with my husband and daughter.

My mom thinks that I’m lazy, that I have it too good and that I’m getting too comfortable without having a job. She didn’t have that, she says. She worked hard almost 35 years (sometimes on Saturday or Sunday) to put food on the table and send me and my siblings to college.

Polish women work hard. The term “stay-at-home-mother” is known only to the richest; and, on the other hand, young women are very focused on making a career (as I once dreamed about).

Yes, we are poor, but I am happy that I am able to give to my family what my parents weren’t able to give: my time, myself, my love, my presence. I enjoy cooking and baking, different from my mother, for whom those things were only chores she had to do after a long day of work.

I am proud of myself that I’ve learned not to make their mistakes. I still learn, as motherhood brings those lessons unexpectedly.

For my family, it doesn’t matter that as a ACOA (adult child of alcoholics) I go through a deep depression (+PPD) every few months.

For my parents, problems like that don’t exist. If you are depressed, it means that you are bored and lazy and what the hell is ACOA?!?!? They would also say that I was exaggerating because: “it wasn’t THAT bad.” Even if it was, it couldn’t have any big influence on me or on any of my siblings. They couldn’t be more wrong!

Having those voices in and outside my head all the time is an awful thing. They keep saying: “What’s you life worth without a job? Nothing! You’ll be nobody without job! N.O.B.O.D.Y!”

What do you think!?

How’s your life (or parenting style) different from your parents? If you are a SAHM, does it make you feel worth less!?

This is an original post to World Moms Blog by Mom Photographer from One Mom’s World Reflected in Photographs, California.

Photos one and three credited to the author. Photo 2 taken by the author’s friend with permission to use.

Ewa was born, and raised in Poland. She graduated University with a master's degree in Mass-Media Education. This daring mom hitchhiked from Berlin, Germany through Switzerland and France to Barcelona, Spain and back again! She left Poland to become an Au Pair in California and looked after twins of gay parents for almost 2 years. There, she met her future husband through Couch Surfing, an international non-profit network that connects travelers with locals. Today she enjoys her life one picture at a time. She runs a photography business in sunny California and document her daughters life one picture at a time. You can find this artistic mom on her blog, Ewa Samples Photography, on Twitter @EwaSamples or on Facebook!